There are similarities and differences in the experiences of God’s people and the world. God determines which is which. The world isn’t disqualified from all of God’s blessings 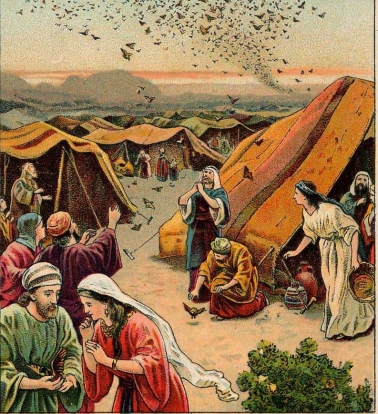 and goodness; God’s people aren’t exempt from tragedies. God makes the sun shine on both; He makes it rain on both. But there is a time when in God’s wisdom, He decides to create a distinction between those who are His own, and those who fight against Him.

Those are so many things believers do that unbelievers do; there are even miracles they can imitate; demonic forces are supernatural beings capable of extra-ordinary feats. But they can only go so far; they have limitations; our God alone is omnipotent. But yes, there’s suffering in the world, and Christians aren’t exempt from suffering. In fact, there are additional sufferings unique to believers; we do get persecuted for our faith.

One thought on “Distinctions”